Each January the Sony Open in Hawaii attracts 144 of the world's greatest golf professionals to the Waialae Country Club on the island of Oahu. The event is the largest charity golf event in Hawaii.  With a significant start of generating $256,000 for 43 charities in 1999, tournament charity proceeds is now $1.2 million annually benefiting more than 100 not-for-profit organizations each year and has raised over $20.4 million total for over 350 local not-for-profits.

Global impact of the event reaches over 560 million homes in some 220 countries via multiple national and international broadcast networks, and contributes an estimated $100 million in marketing and economic impact to Hawaii. One of the most international events on the PGA TOUR schedule, the Sony Open showcases international golf talent and camaraderie against the backdrop of Hawaii's natural beauty to the world.

In 2019, Sony Open in Hawaii was honored by the State of Hawaii with a Green Business award for the 4th consecutive year in recognition of the tournament’s energy efficiency efforts and sustainable business practices.  The annual week-long Sony Open tournament serves as a stunning backdrop for PGA TOUR competition and also a reminder about the importance of keeping Hawaii beautiful. 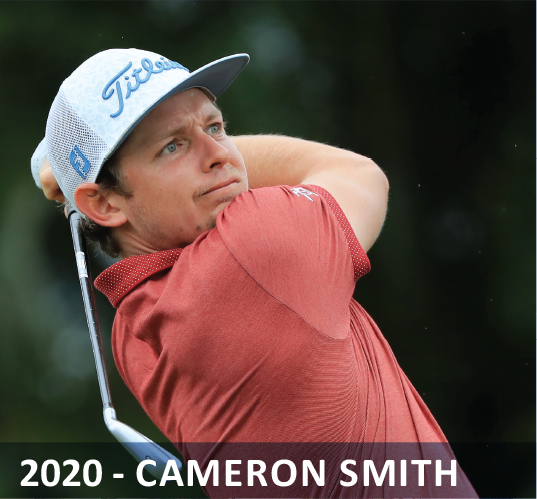 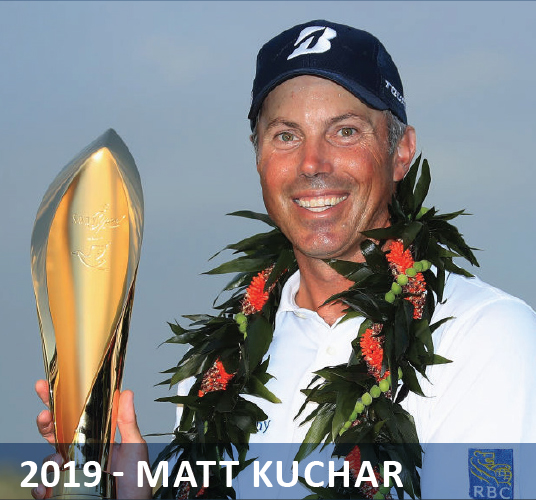 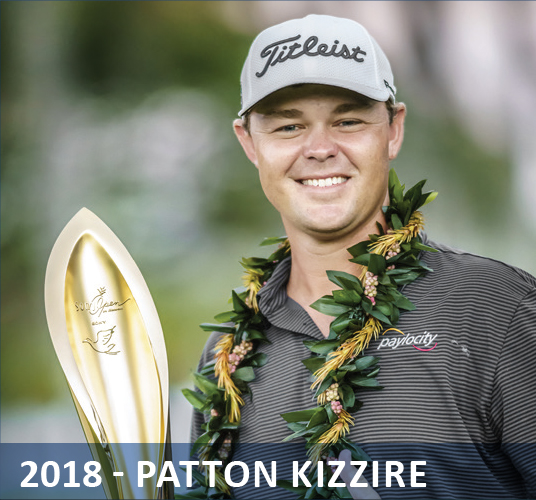 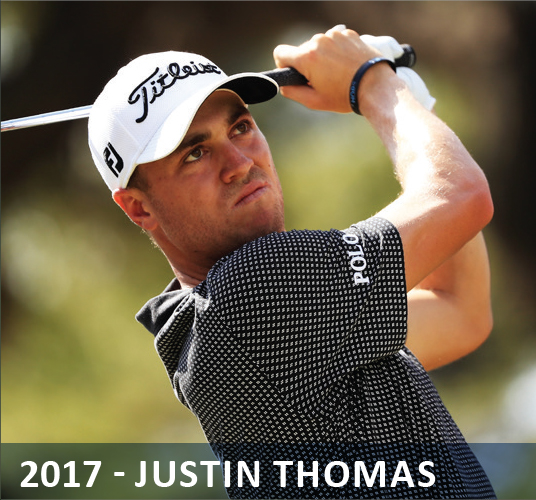 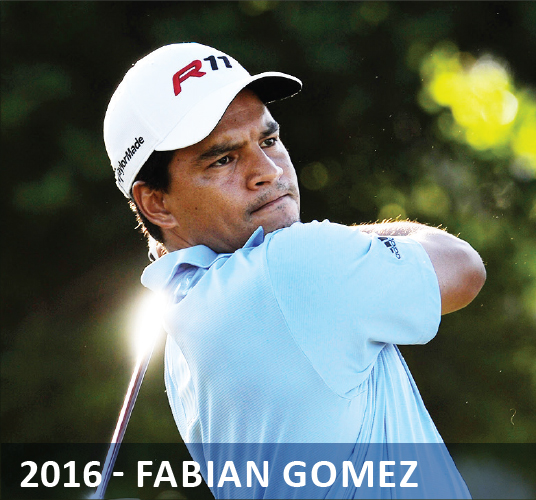 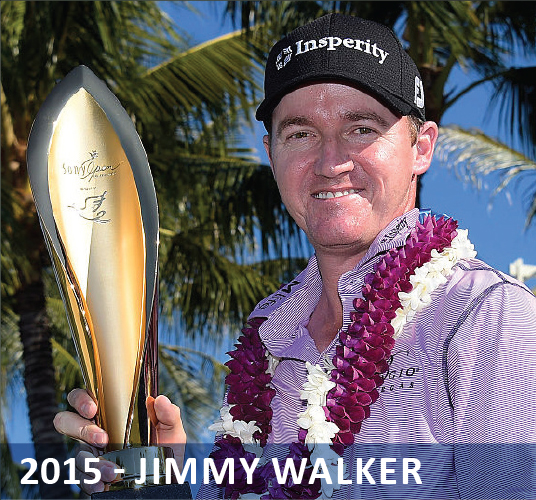 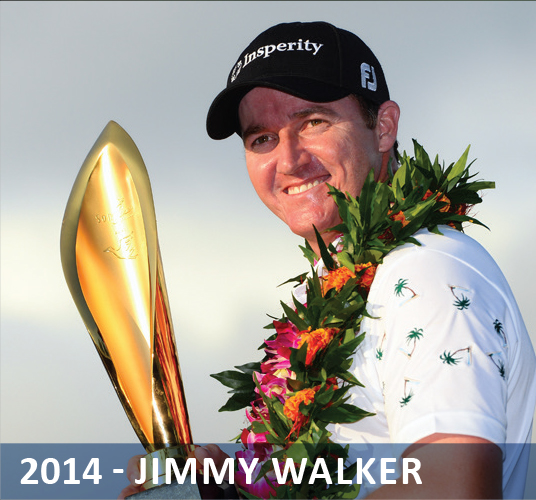 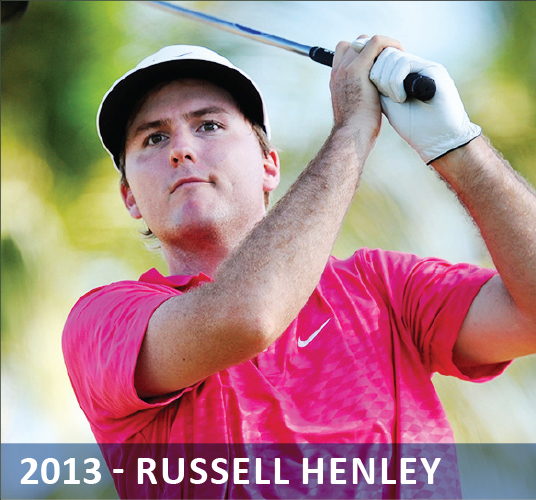 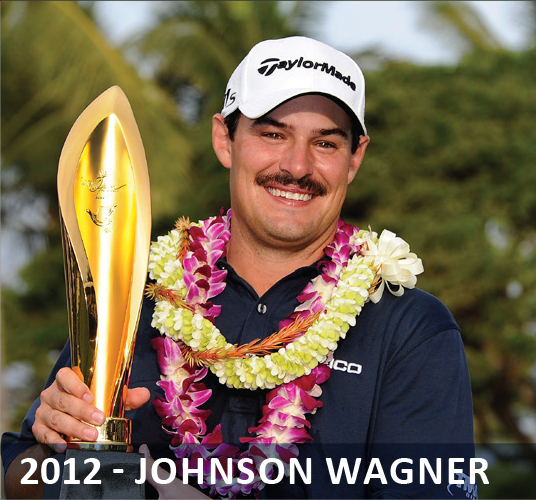 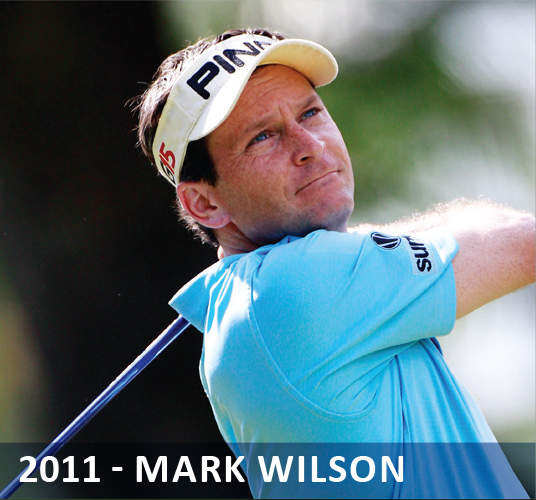 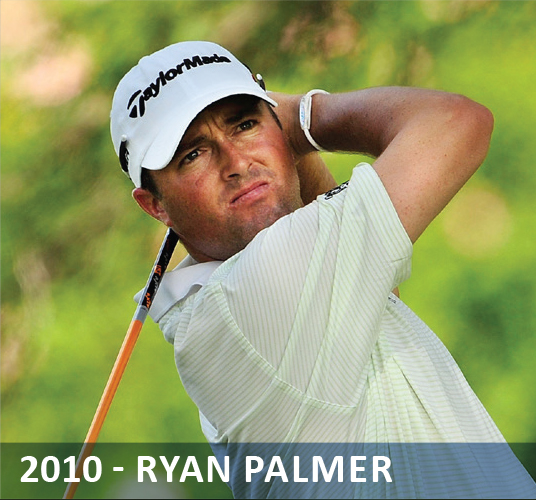 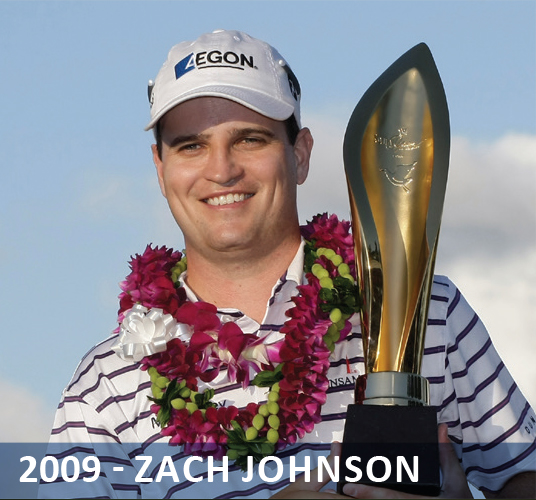 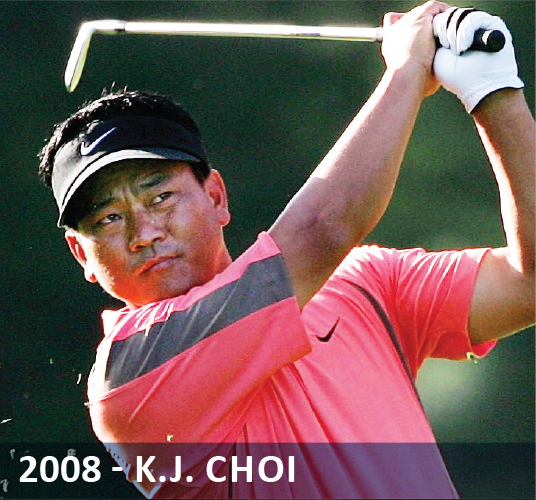 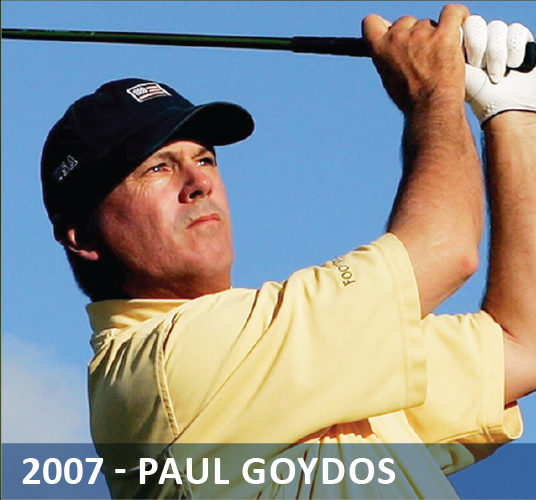 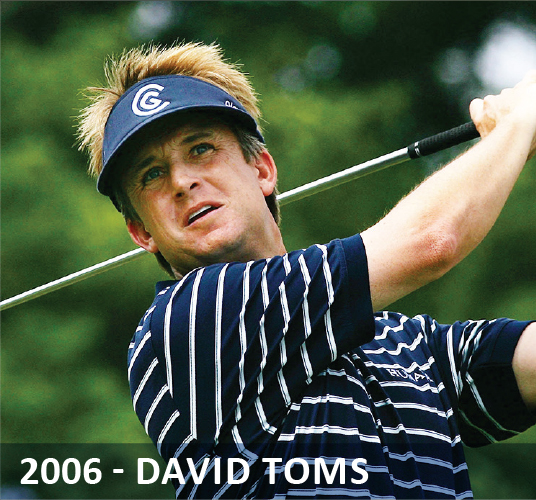 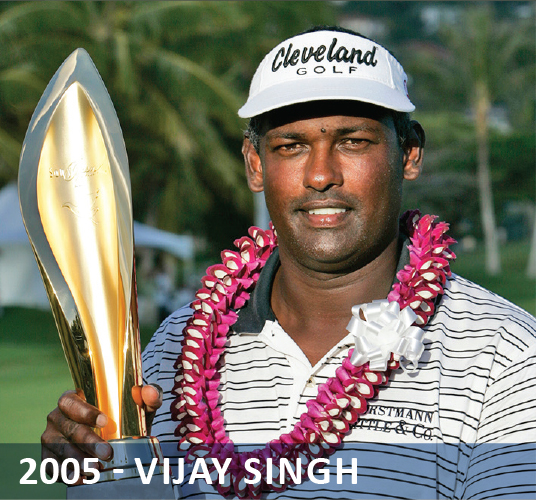 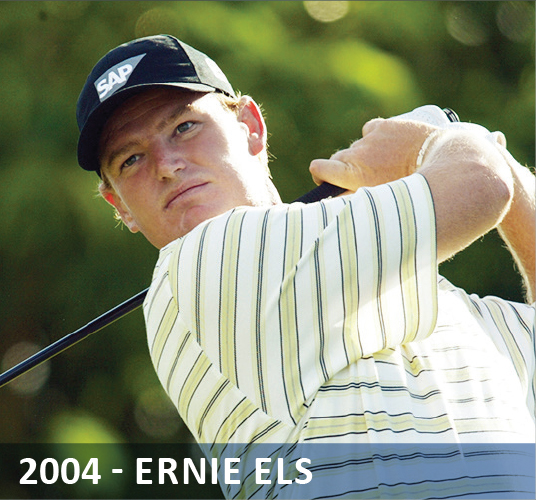 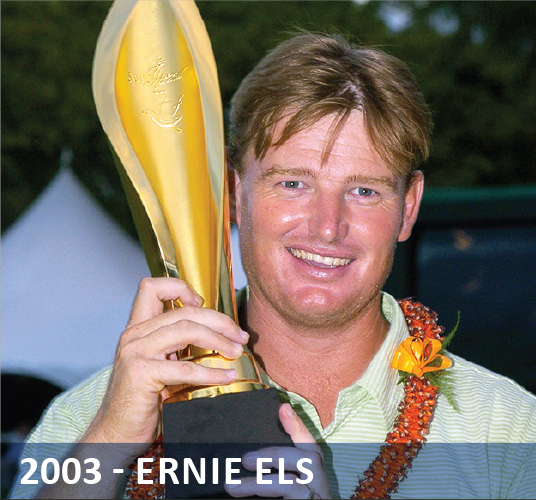 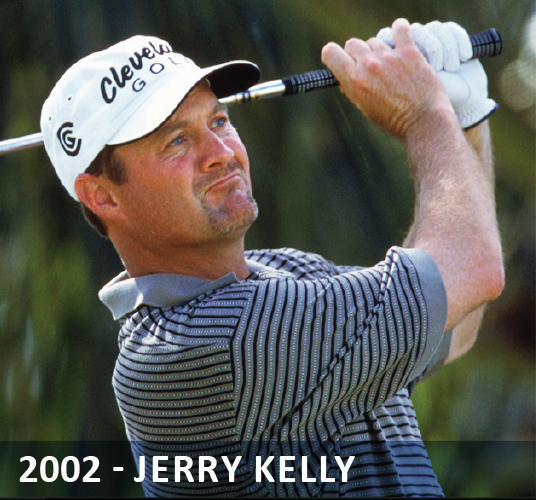 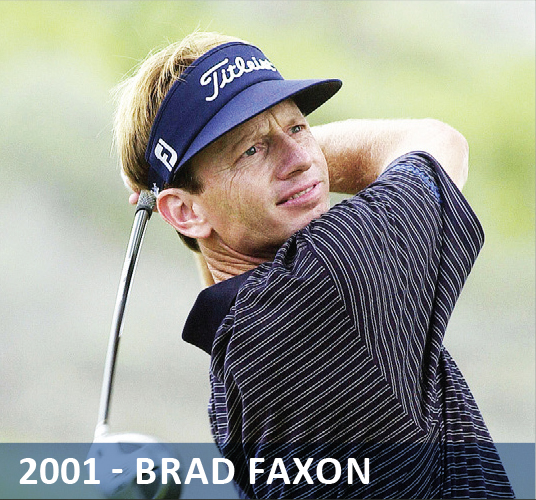 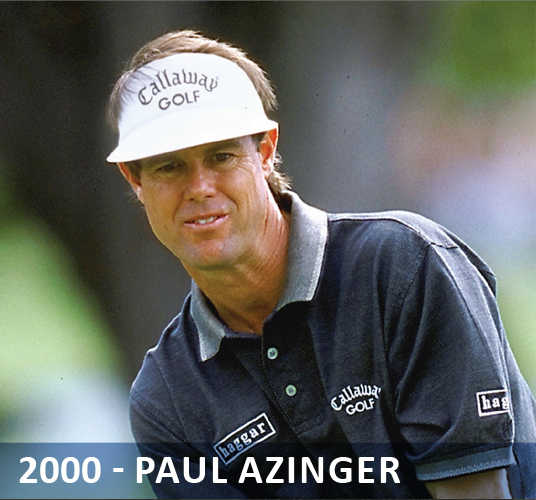 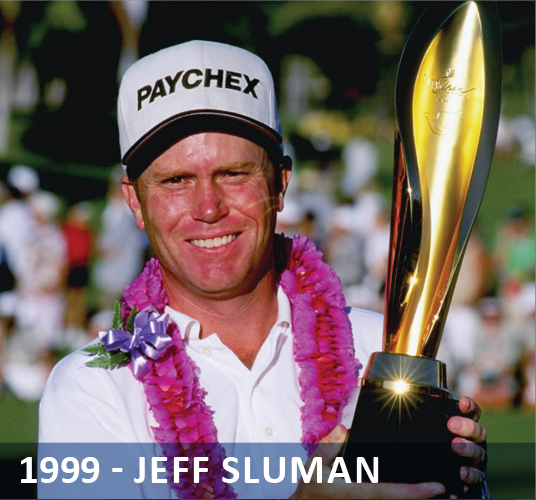 Sony Open by the Numbers 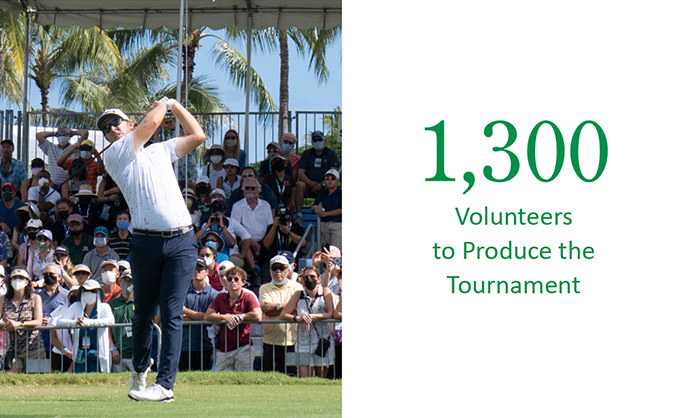 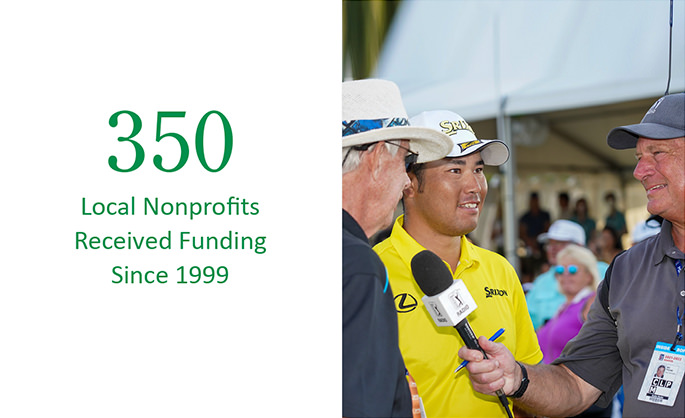 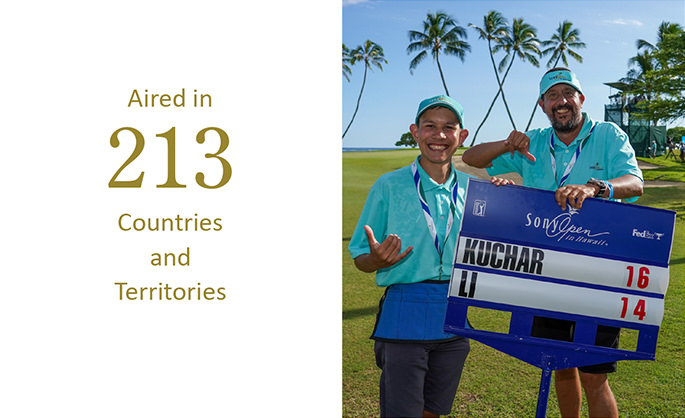 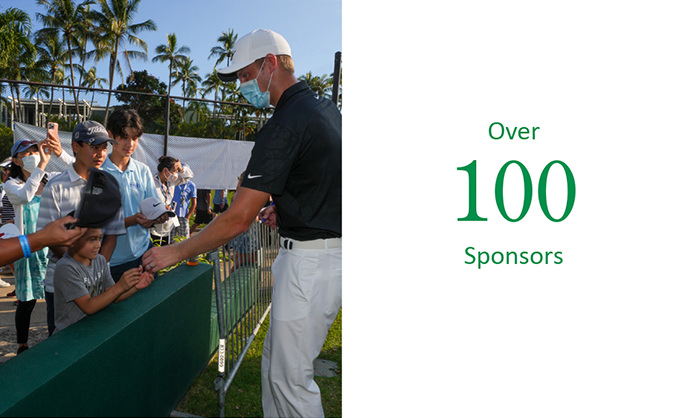 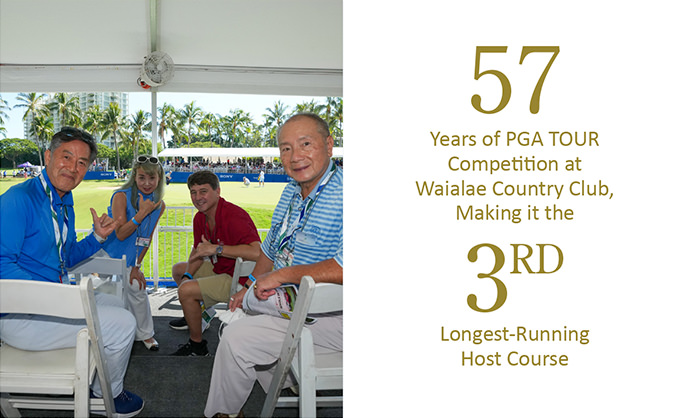 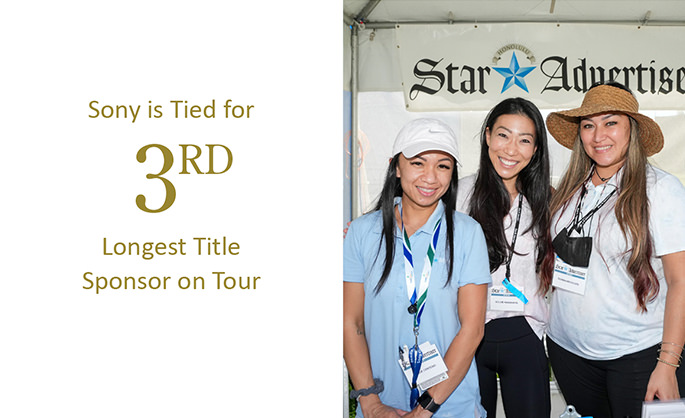 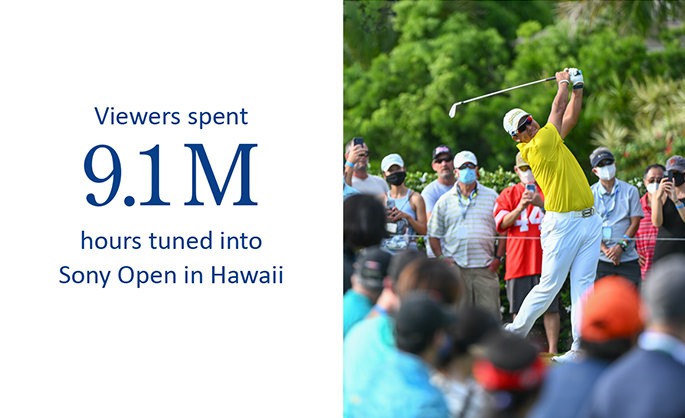 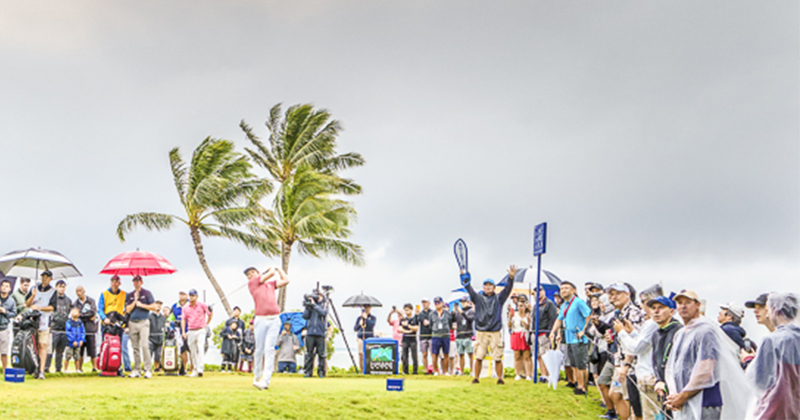