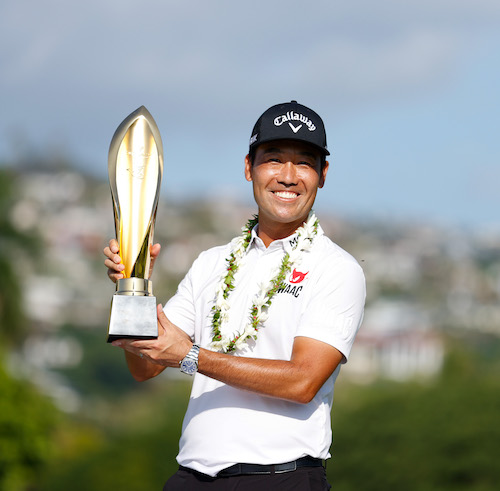 Congratulations to 2021 Sony Open in Hawaii Champion Kevin Na!  Na birdied the 18th hole in Sunday’s final round to win the 2021 tournament, his fifth PGA TOUR career victory.   His 21-under 259 at Waialae set a career-best 72-hole score.  Na’s win at the Sony Open in Hawaii was his fourth win in four consecutive TOUR seasons and arrived in a span of 55 starts.  His first PGA TOUR win at the 2011 Shriner’s Hospitals event came after a period of 10 years or 369 starts.

The Sony Open in Hawaii is the largest charity golf event in Hawaii and 2021 marked the 23rd year of Sony's title sponsorship. In 2018, the PGA TOUR, Sony, and Friends of Hawaii Charities announced the extension of the Sony Open tournament through 2022, making Sony (one of two) the third-longest tenured Title Sponsor on the TOUR. 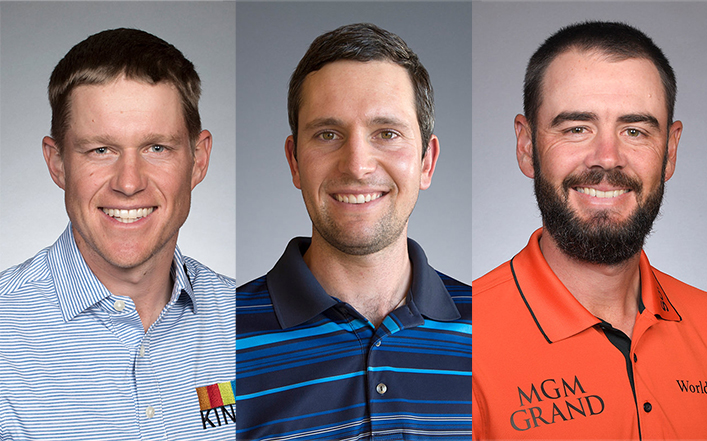 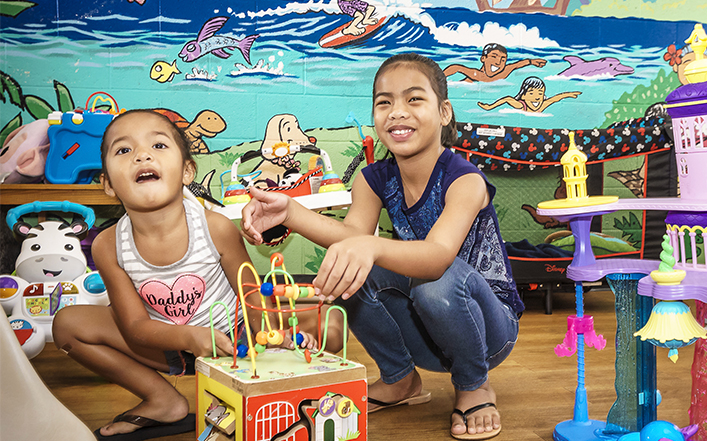 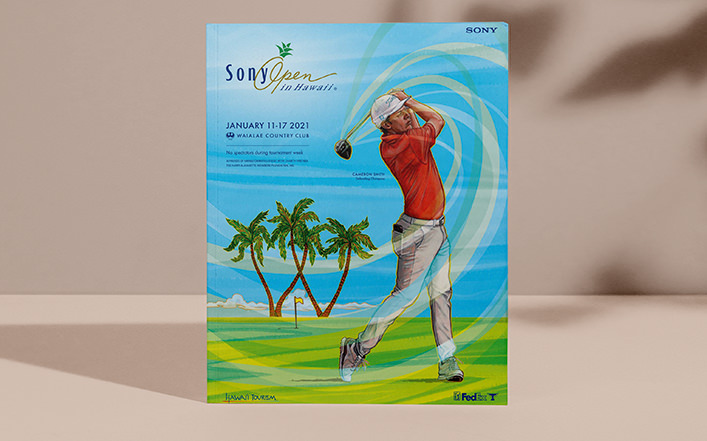