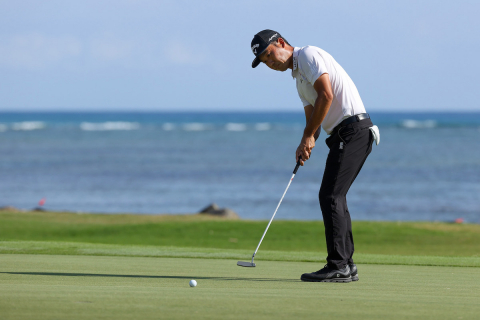 Mark your calendar and make plans to meet us in Honolulu for the 2022 Sony Open in Hawaii, the PGA TOUR's first full-field event of the year from January 10-16.  Official TOUR competition rounds will be played Thursday through Sunday, January 13-16 at Waialae Country Club.

The Sony Open in Hawaii is the largest charity golf event in Hawaii.  With this year’s $1.3 million distributions, tournament host Friends of Hawaii Charities has awarded nearly $22 million dollars to more than 350 local not-for-profits since 1999.